What pattern is this?

Going back through old blog posts I found this 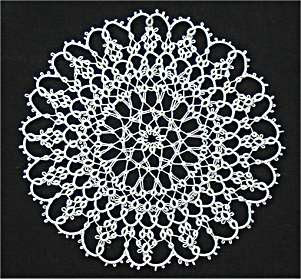 No-one at the time seemed to know so I decided to ask again - does anyone know of this pattern? It is possibly from one of the Japanese pattern books. I really would appreciate some help finding it if at all possible.
Thanks in advance

Another of Bearbits wonderful giveaways

Bearbits does the most stunning little bears & as she often does is having another giveaway here - this time for Bouton. 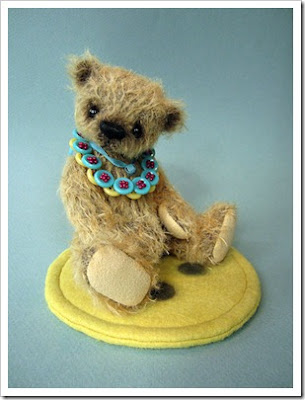 MERRY CHRISTMAS - look at these stunners!

Hope everyone had a safe & very MERRY CHRISTMAS.

While wandering around I came across these 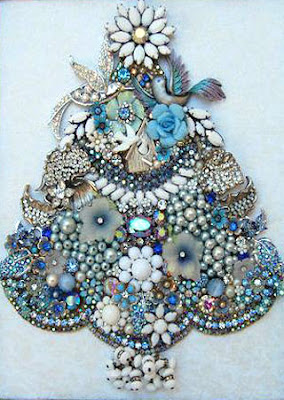 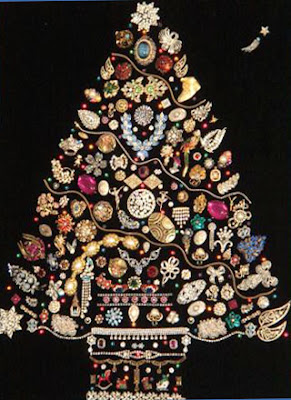 - aren't they just stunning! The site they are from is here.
Posted by Trayna at 17:32 5 comments:

or even a few somethings LOL.

I have some tatting to show & a shameful plug as well - but to start off.....


Has anyone seen this? - truly hilarious but WARNING it is NOT for the easily offended


Now let's move on to tatting - you'll have to excuse the lack of blocking & finished ends but just thought it was about time I said something!

First on the list is Miranda's "Crazy Daisy" (see here) which I loved doing & even learnt to do daisy picots without any hassle! Can't find the image just now but will post ASAP. Thank you SO much Miranda for your wonderful patterns.

Next came the Valentine bookmark from here 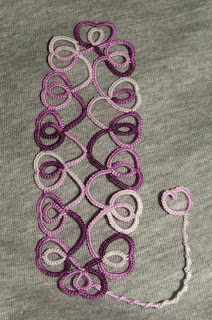 done in a Floretta thread 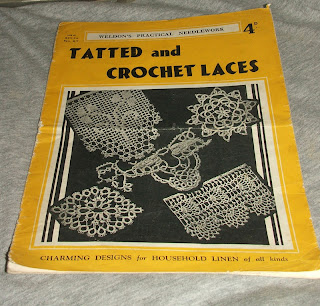 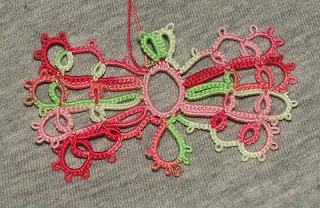 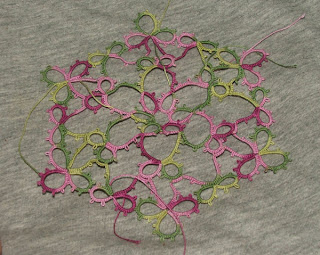 from this Russian book 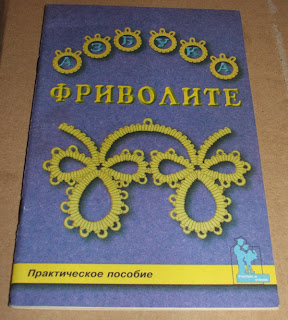 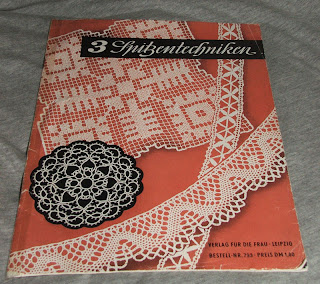 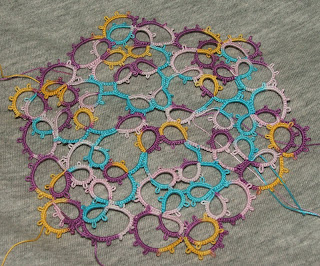 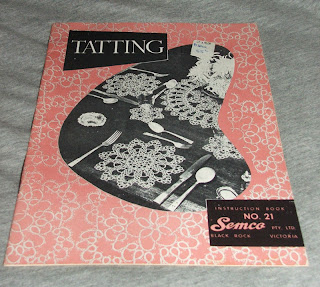 I also made a pair of Yarnplayers Quadrille earrings which I modified slightly but don't have a picture as they were a pressie that got given before I thought to take a snap.

Hope it won't be so long next time