Aero England's, Milward "Made in England", "Aero" made in Germany & other "Aero" shuttles

Following comments on the "Tatting Shuttle Addicts" group on facebook I've finally decided I had better update the blog finally & to do it with a post about shuttles.

As I have made no secret of in the past - my absolute favourite shuttle is the original Aero shuttle or the Aero/Milward "Made in England" bobbin shuttle. Jane has a very good post here about Aero's but I had disagreed with what Barb had told Jane about the age of the shuttles & said I'd post piccies which I never got round to.................so here goes 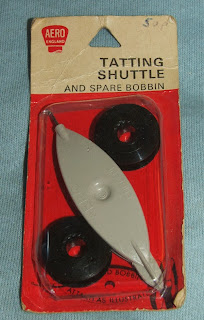 There appear to be 4 variations in the pacakaging 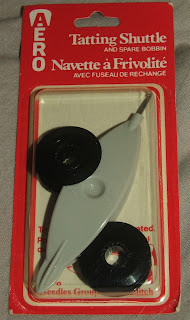 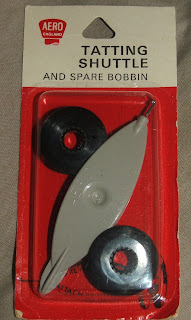 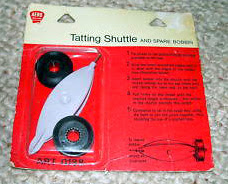 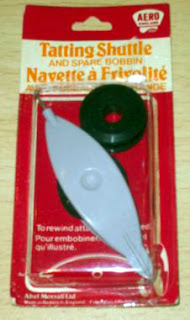 And this is an Aero "Made in England" in its packaging 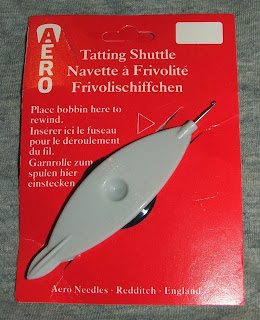 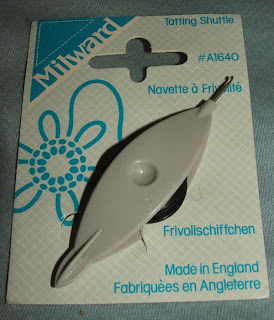 A "made in Germany" in it's packaging 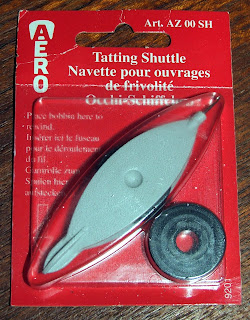 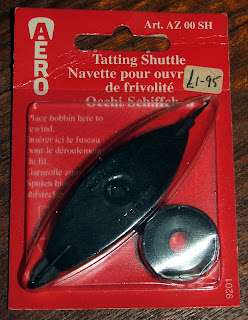 The original Milward in various guises, in order of age based on packaging 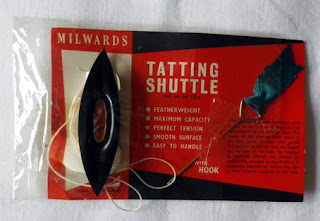 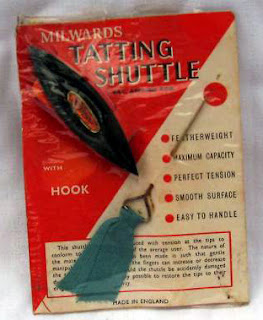 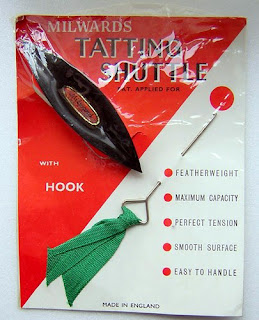 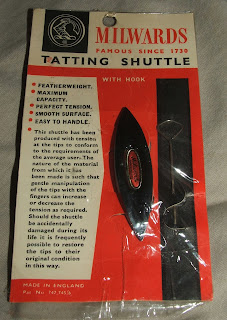 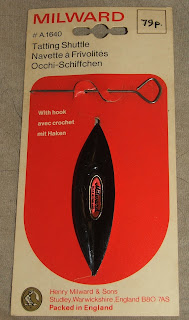 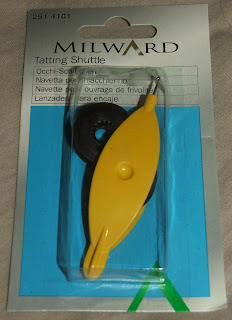 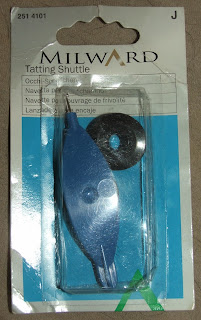 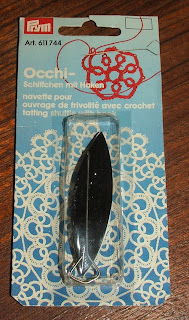 And finally the many "wannabe-aero" variations 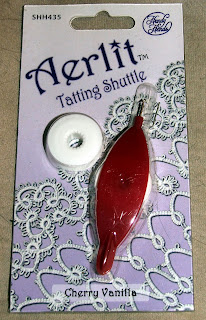 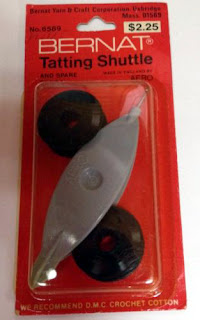 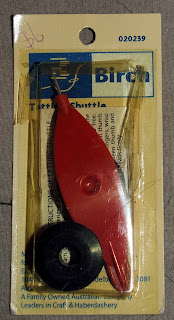 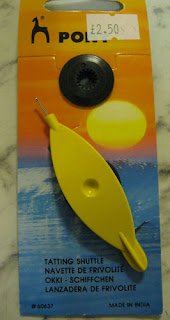 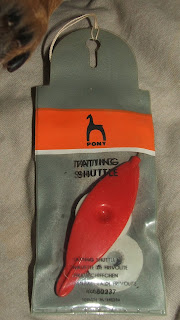 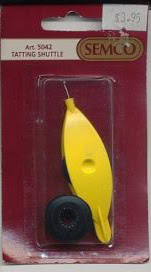 If anyone has a spare Bernat or Semco like those pictured still in their packaging I would be very interested in possibly purchasing or swapping.


Just out of interest, there does appear to be some variation in the original Aero England's as this shows - these are 2 of my everyday working shuttles and you can see the difference in colour (it isn't really as greenish as this photo appears - just a different shade of grey) & length of hook 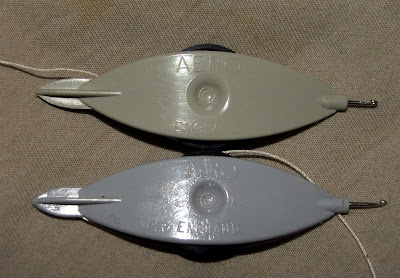